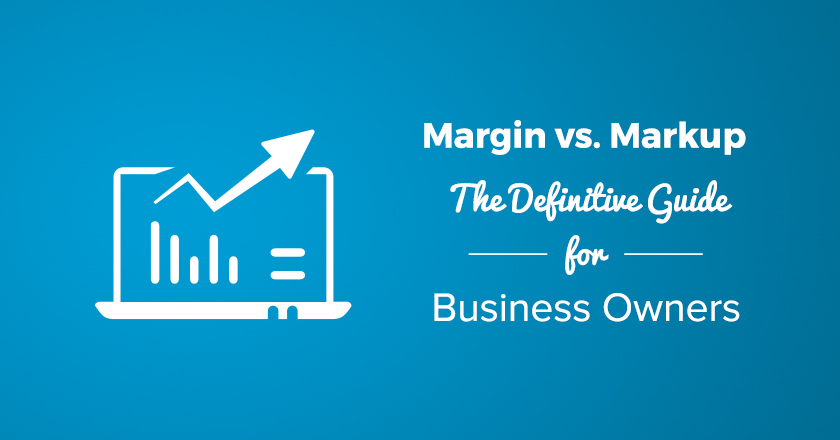 Margin vs markup: Is there a difference? Absolutely.

Margin and markup are two important accounting terms that are used interchangeably by business owners, contractors, employees, consultants, etc., in their accounting but a slight misunderstanding or confusion can have a drastic impact on your bottom line.

Being a small business owner, it’s important to know the difference between margins and markups. Let’s start with the fundamentals:

For best practices, you can use the term Gross Profit when you are referring to the monetary amount and Gross Margin when referring to a percentage or ratio.

How to Calculate Margin

The Gross  Margin Ratio would be 0.66%, calculated as Gross Profit divided by the revenue.

Multiple the Gross Margin Ratio by 100 to make it percentage:

Use this simple calculator for calculating GP or Gross Margin:

Markup is defined as the ratio between the cost of a good or service and its selling price. The markup amount may be expressed as a percentage.

How to Calculate Markup

By using the same example from above, the Gross Profit was $2000.

The Markup can be calculated by dividing the Gross Profit by Cost of Goods Sold.

Multiple the Markup Ratio by 100 to make it percentage:

Use this simple calculator for calculating Markup: 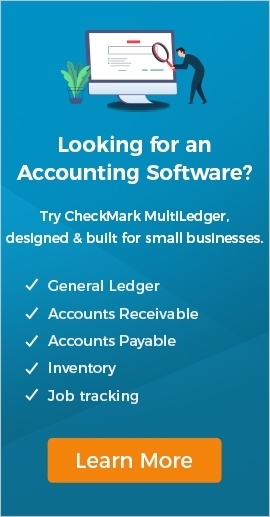