If you haven’t heard about Bitcoins yet, it’s currently the largest virtual currency in the world with a market value of around $8 billion dollars and with up to 80,000 transactions every day. Founded just in 2009, Bitcoin has taken the world by storm. The currency is generated by computers and no bank or government backs it. A Bitcoin is created when a computer programmer cracks an automated code, which happens about every ten minutes. Currently there are about 12 million Bitcoins in circulation and a max of 21 million Bitcoins can exist. 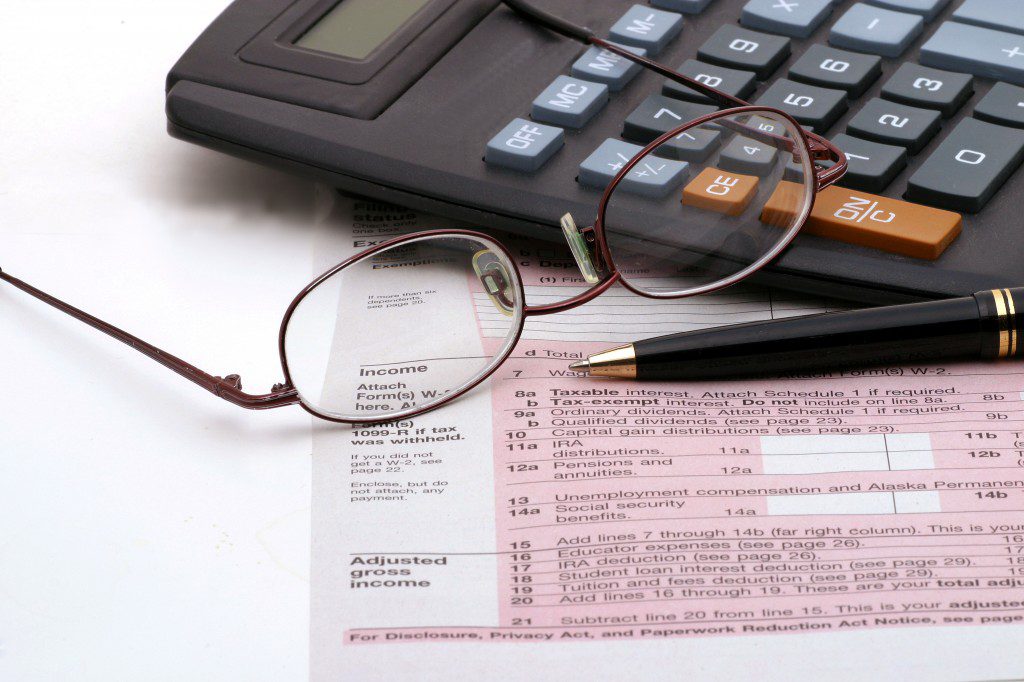 How are Bitcoins taxed? Well, the IRS has recently announced how they are to be taxed. All virtual currently, Bitcoin included are to be treated as property, not currency. The type of property depends. It is treated as ordinary income or assets subject to capital gains taxes depending on the circumstanced. They are treated like capital when held like capital such as stocks and bonds. If they are held as inventory or other property, mainly for sale to customers then ordinary gains and losses apply.

Bitcoin miners are at a major disadvantage with the recent IRS announcement as miners must include the fair market value of any Bitcoins they unlock as income.

What affect will the recent IRS regulations on Bitcoin have? 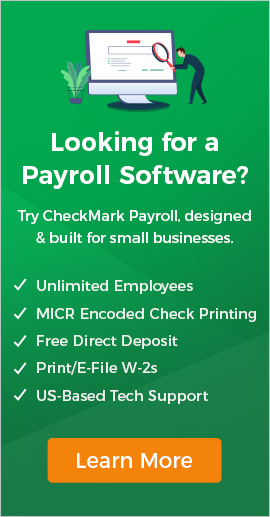